14/04/2022: The Palermo-Montecarlo in the Class40 Mediterranean Trophy 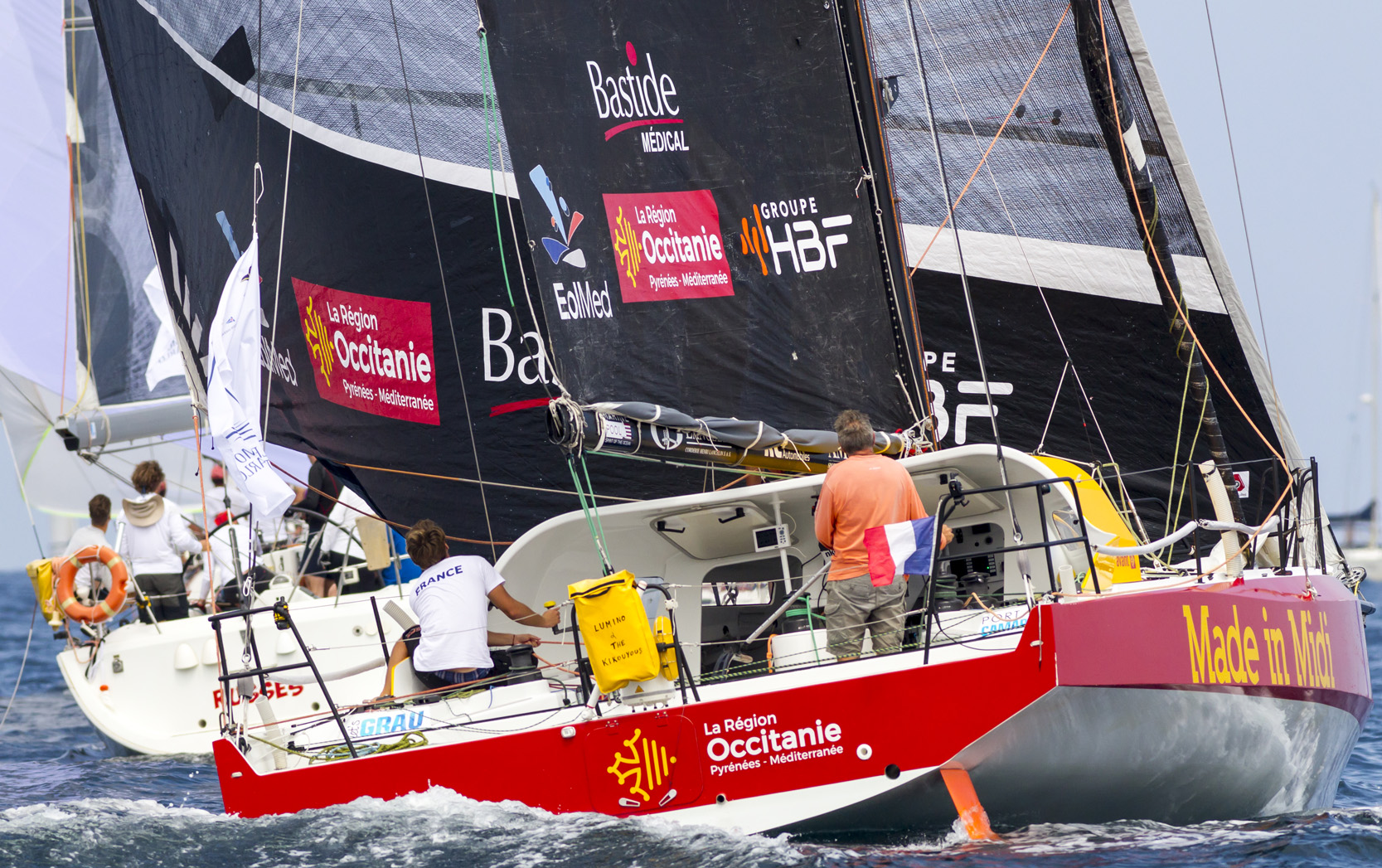 The competition for the Mediterraneo Class40 Trophy has been launched and the Palermo-Montecarlo certainly could not have been excluded from it. The circuit includes some of the most important offshore races in the Mediterranean - eight in total - which will therefore be valid for the assignment of this new challenge reserved exclusively to the Class40, a boat that historically boasts a strong presence at the Palermo-Montecarlo.
“The Class40 is in full and rapid expansion. These boats are of interest to more and more people around the world. The Mediterranean is no exception; I believe there are many sailors excited by the idea of ​​coming to compete on these fantastic boats, and many event organizers who wish to welcome us”, explains the well-known French navigator Kito De Pavant, a veteran of the Palermo-Montecarlo. And if De Pavant is expected to depart from the Gulf of Mondello again this year, one yachtsman who has already made his presence official is Ambrogio Beccaria, the ocean navigator who has just presented his Pirelli-sponsored Class40 project, announcing that the boat will be launched in July and that the first regatta on the calendar will be the Palermo-Montecarlo, before the Route du Rhum and the subsequent world tour in 2023. This is exciting news which will certainly attract other Class40s to Palermo for what promises to be a "challenge within the challenge" and absolutely not to be missed.
The regatta sets sail on Friday 19 August at noon from the Gulf of Mondello, seeing the departure of the queen of the Mediterranean offshore regattas.