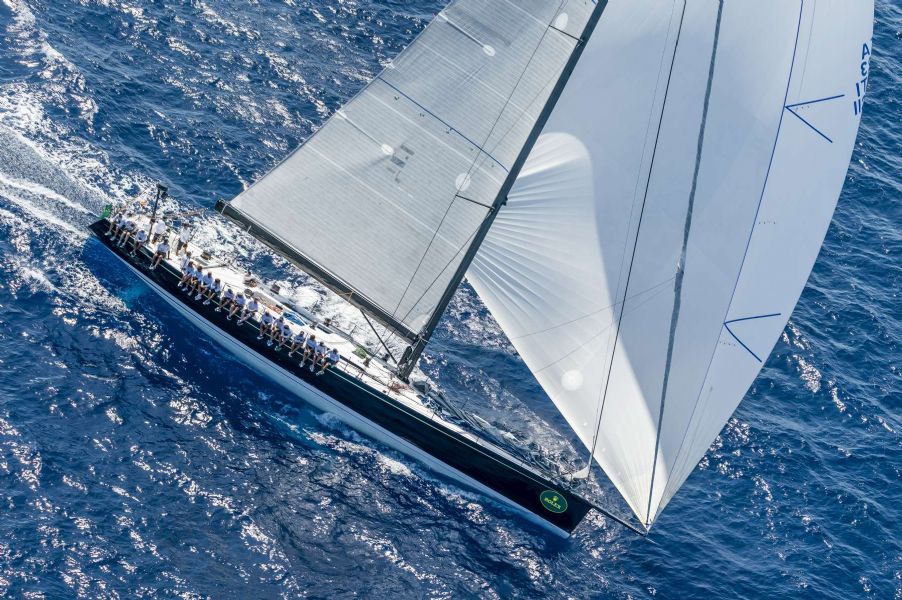 Selected in 2012 for the London Olympic Games in the single handed Laser, once he closed his experience in the olympic classes Michele Regolo has continued to sail, not only around the buoys. He is also one of the main protagonists in offshore sailing, thanks to the great presence of flagships in the Mediterranean race circuit, starting from Vera, the 82' Maxi Yacht owned by the Argentine Miguel Galuccio, already registered at the next edition of the Palermo-Montecarlo. A regatta that the expert Regolo will face... as a beginner. "Yes, it will be my first participation and I wanted to do it for several years," he tells us. "They've always told me it is such a beautiful race, the most beautiful of the long ones. And despite being a relatively new event, it is already widely affirmed, thanks to an impeccable organization and a beautiful and enjoyable racecourse. There is really a lot of enthusiasm around the Palermo-Montecarlo. And that's why this year we included it in Vera's program, alternating coastal and around the buoys races with offshore regattas. Palermo-Montecarlo will be the longest race of our season”.

The ex My Song formerly owned by Loro Piana has been subject of a series of modifications and optimizations for this new season – with new sails, PBO forestay, revisited interiors and consequently two new rating certificates for the ORC International and IRC - will be at the start with an international crew and an all-Italian afterguard plus the presence of champions such as the Dutch Bouwe Bekking, protagonist at the latest editions of the Volvo Race. "We are a nice group, very well trained, with an exceptional owner who has so much enthusiasm. And then we can count on the great experience of Bouwe, who is surely an extra weapon. We can't wait to start our season, which will start in the Balearics, for Palmavela. Then, in August we place so many expectations on the Palermo-Montecarlo: it will be a beautiful race, we have no doubts about that”.
So the appointment is the 21st August, for the XV edition of the regatta organized by the Circolo della Vela Sicilia, a race that will have with Vera - we have no doubts about this - a serious coompetitor.
with us for the race