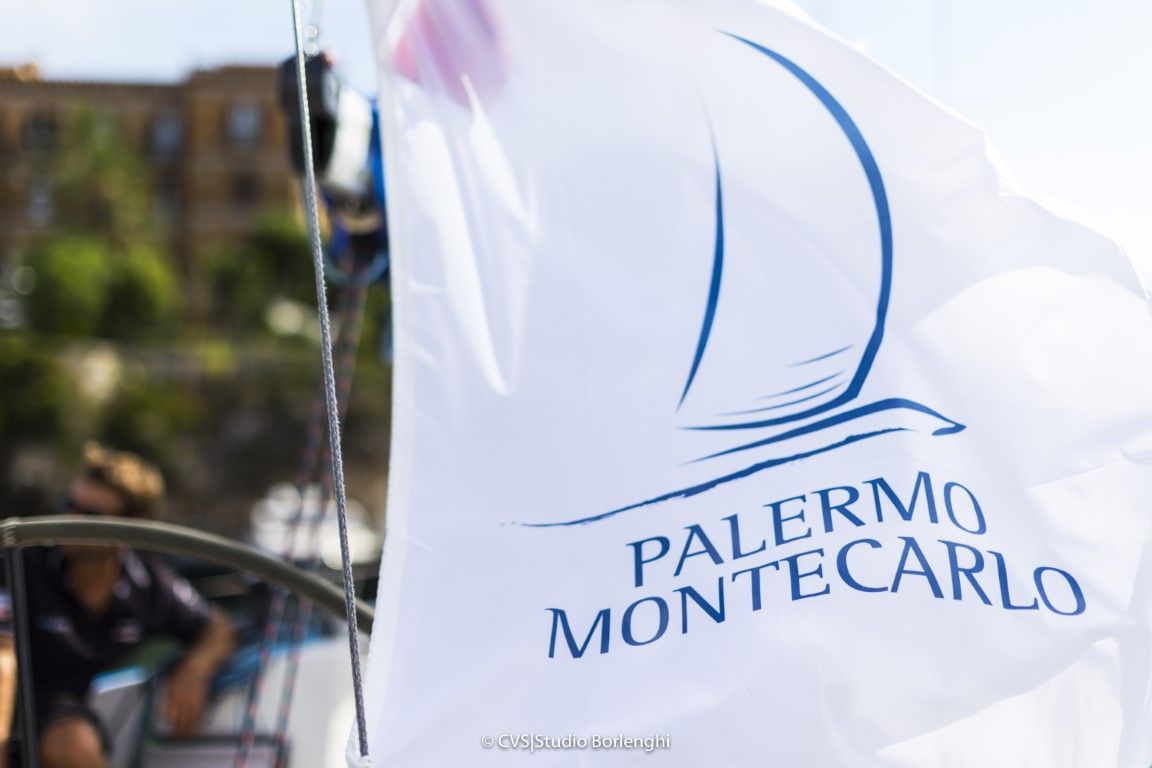 Edition number 15 arriving for the Palermo-Montecarlo, the regatta offshore organized by the Circolo della Vela Sicilia, Challenger of Record of the next edition of the America's Cup alongside Team Luna Rossa, which will start from the Sicilian capital on 21 August, to end in the Principality of Monaco after about 500 miles of navigation, interspersed by the passage for a "gate" in front of Porto Cervo. Last year there were 54 boats at the start in the Gulf of Mondello, departure to which he had witnessed from the sea, on board the naval unit Gregoretti of the Coast Guard, His Serene Highness the Prince Albert II of Monaco together with the Mayor of Palermo Leoluca Orlando e to the President of the Sicilian Sailing Club Agostino Randazzo. Between these are prestigious hulls like the owner's Maxi Rambler 88
American George David, the other Maxi Yacht Lucky by Byron Ehrhart e Atalanta II by Carlo Puri Negri, the Cookson 50 Endlessgame by Pietro Moschini, the Ker 46 Tonnerre de Glen of the French Dominique Tian and the trimaran oceanic Ad Maiora di Bruno Cardile, first participation of a 60 'multihull at the Palermo-Montecarlo.

This year, expectations are even greater and the Circle's efforts della Vela Sicilia are already focused on organizing an event a record, in the wake of a success that has long since passed through i national borders, transforming the Palermo-Montecarlo, fundamental stage of the Italian Offshore Championship of the Italian Sailing Federation and the International Maxi Mediterranean Maxi Offshore Challenge Association, in the "offshore regatta" at the peak of summer in the Mediterranean.
In addition to the individual class prizes, the Challenge Angel Trophy is at stake Randazzo, awarded to the winner in compensated time of the group more
numerous between the two planned (ORCi and IRC) r won last year from Tonnerre de Glen, and the Giuseppe Tasca d'Almerita Trophy, for the first hull on the finish line in real time, conquered by the fast Rambler88. The appointment is Wednesday, August 21: in meanwhile, on this site and through the social profiles of the regatta, there we will keep up to date on all the news, programs and initiatives of that that will be a memorable Palermo-Montecarlo ...
with us for the race